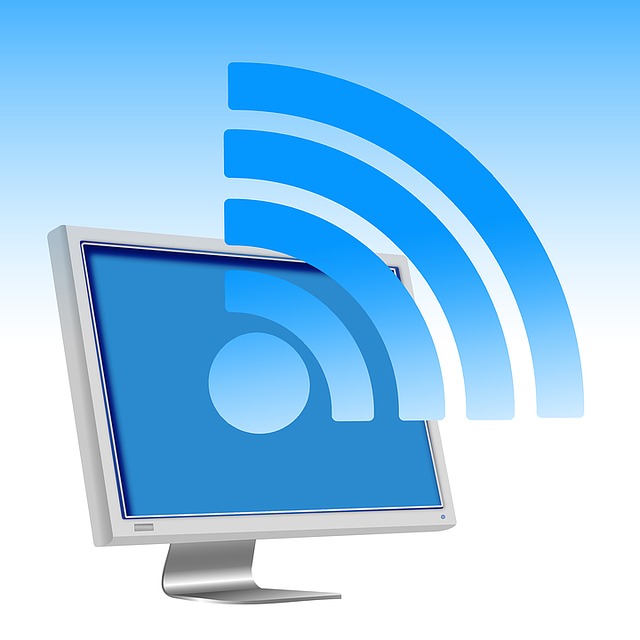 Complex: " Combination of ideas, tendencies and incorrect emotions, which generally acquired after an emotional moment, negatively impact the person " .

Complexes
If I had to define a complex, I think the previous definition perfectly points out what the complexes represent. They are created at a specific moment with a great negative emotional charge for the person. For example, a simple comment like: " Hasengordado ", "Que  nariz tan grande " or " tienes entradas ". These simple comments create a continuous negative attention of the person on them, which leads to obsession with their correction. Many times these simple words become chronic pains in our mind.
On the other hand, in the common complexes, a terrible tool of the human being appears:  The comparison . In modern times, the comparison is usually about the physical aspect. Especially through social networks where perfection in view of the world is a single rule to follow. Effectively this comparison is always  negative towards myself  in comparison with the other, it  is continuous.  It creates  the vicious circle of continuing to compare  that " supposed defect " with the rest of the people. In women, especially the size of the breast perfectly represents how what I describe works. Well-being and mental health are often broken by all this.
Within this same example we can highlight the look towards  the negative comparative grievance , in which one only admires the virtues of the other vs my irresolvable defects. So sometimes  breaking that grievance with the right questions is the best solution.  In the previous example you might ask, "Does having more breast actually make me happier?", "If I had more, would the problem end or would I continue to compare and find more flaws?" Another good technique for any complex created in this way is  look for the negative aspects (not humiliating towards the other person) of what I really want. As Oscar Wilde quoted: " Be careful what you want, you can become reality ."
Well, following the previous example, be careful what you want: maybe now having more chest will cause back pain, you will find new defects, that really do not end up liking you as much as you fantasized, that you attract certain undesirable men who just look your chest and not your brain, that you have believed that by fulfilling that desire your partner will love you etc ...
The two large complexes
On the other hand, according to  Adler,  we could mention two large complexes that are compacted with the personality:  the inferiority complex  and  the superiority complex.
The Inferiority Complex:  It manifests itself in those people who, after going through different negative experiences and having created a multitude of complexes, have ended up accepting that they are inferior in all aspects to others. They feel like the ugly duckling that does not fit into a world of swans.
The Superiority Complex : It manifests when there is a poorly resolved inferiority complex, when the person to cover their complexes and internal experiences creates an image of idiosyncrasy, know-it-all, aggressive or super-effective etc. In general these people usually try to lower the self-esteem of the rest to feel good in the comparison, on the other hand all that image is like a double-sided mirror, where on the one hand you see the reality of fear and disability and on the other the best face.
Regarding the large complexes cited by Adler, they can be solved, but in this case a therapy centered on achieving objectives should be established   (the objectives achieved being those that generate positive self-esteem),  change one's perception  and  destroy a negative  internal comparative excess. All this can be done with special effectiveness from the  Strategic Brief Therapy  and  Problem Solving , which I have found that gives great results in these problems.
By Javier Aparicio / Psychology in Cartagena